Paul Carter is One of Today's Most Trusted Biographers of Nixon

What have you heard about President Richard Nixon? Paul Carter heard a lot of things — but none of it seemed to fit when Paul met Nixon face-to-face; Nixon was genuine, humble, and warm.

Since 2009, Paul has written, researched, and unravelled truth from fiction about America's 37th President. Paul is also a father, attorney, Veteran, and past docent at the Richard Nixon Library. But he's now the guy people call when they need the real scoop on Richard Nixon. 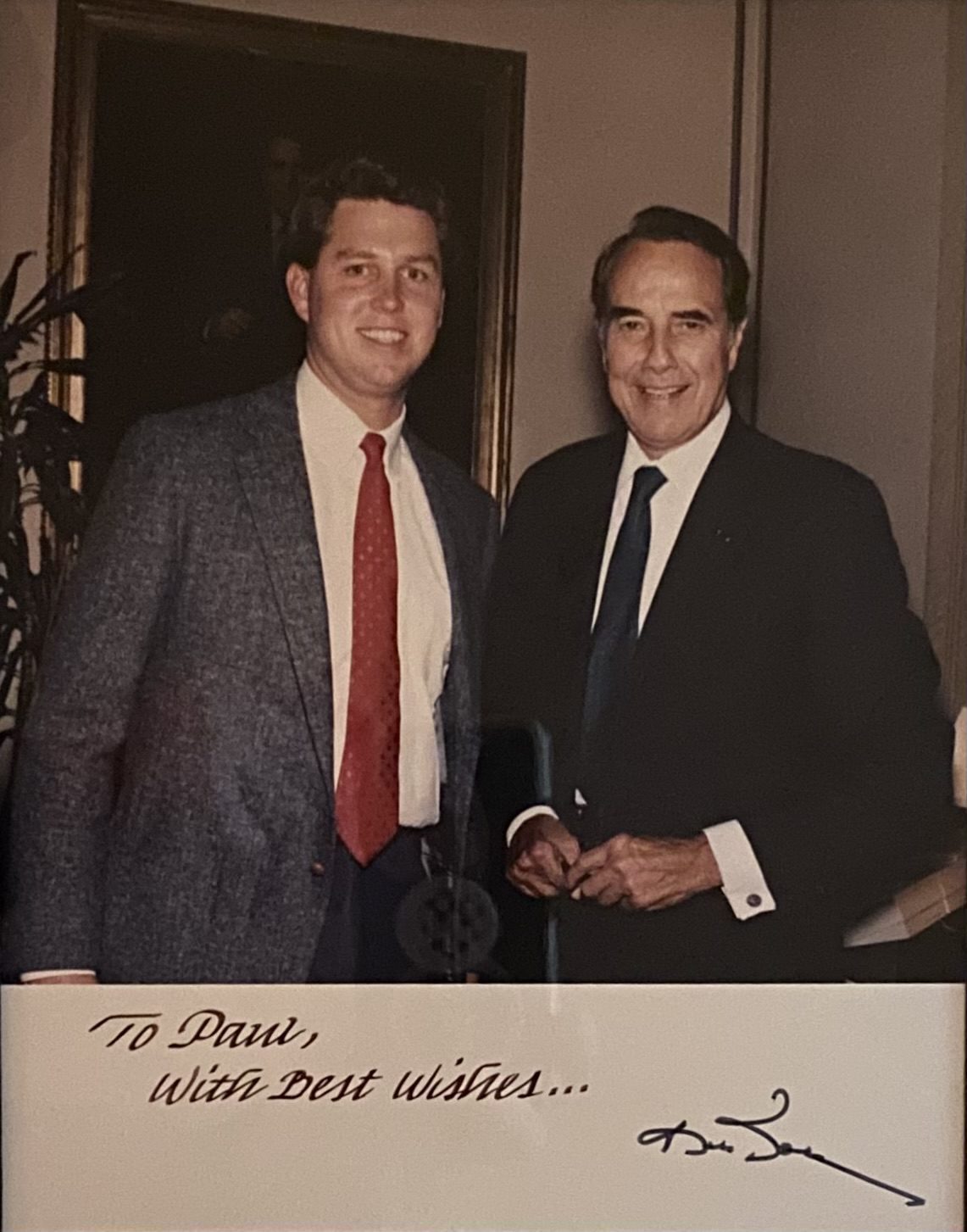 Why Nixon, Why Now? 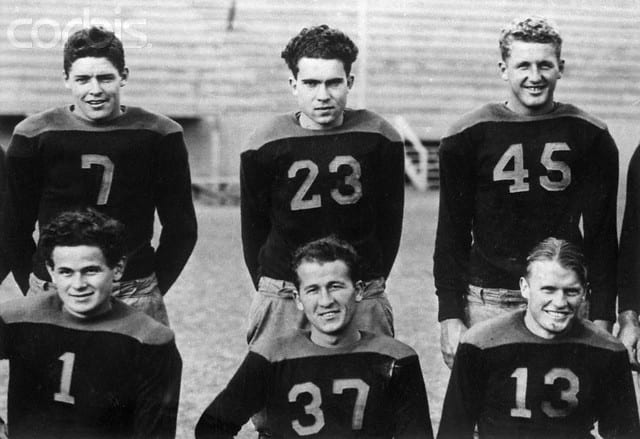 Nixon: A Game-Changer in American Culture

He was the only person to appear on five national ballots, and carried California each time. At over 180 million votes, more people have voted for Richard Nixon than for any other U.S. politician. And he was the only president to ever resign from office.